Megumi NishijimaYoga for a better life 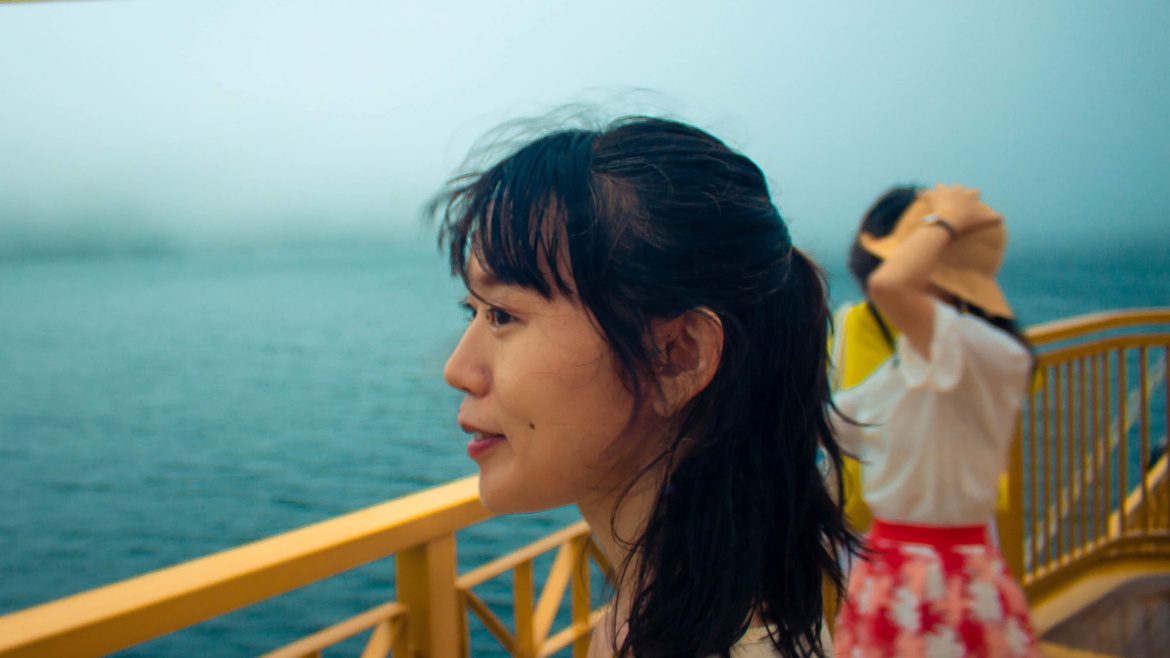 I have a rule about the relationships. That is expressing gratitude, not complains.

Here is the overall.

One family spent a vacation at a resort hotel near the sea in Indonesia. One morning, a huge earthquake happened and a tsunami hit the hotel where they stayed.

The family members were separated and the main character, who is mother, got seriously injured.

She and her little son grabbed trees or something during the tsunami not to be taken away. Once the situation was settled, they began looking for a father and older son despite hurting badly.

I realized such accidents can happen in anyone’s life.

This is not a story that we will never have in the future. There is a possibility that a loved one disappears suddenly maybe by accident, illness and anything else. Without saying good-bye.

Also I have read an article about a woman who regrets arguing with her mother. After that, Hanshin-Awaji huge earthquake was happened and her mother was died for that.

I mean, the final conversation was an argument with her mother for her.

Of course, talking to people frankly is very important to keep a good relationship.

At the same time, taking with compassion is as precious as that.

In Yoga philosophy, if the truth might hurt someone, you should be in silence instead telling it. It makes sense a lot.

But as long as you love that person, the person will understand the word if it was a bit tough even if it takes a time. 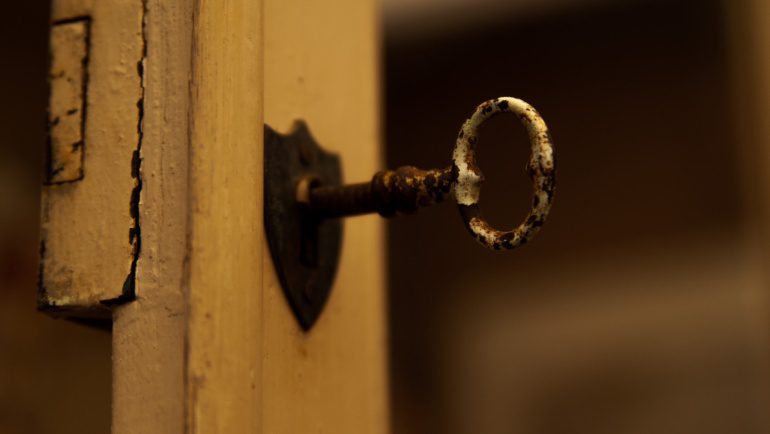 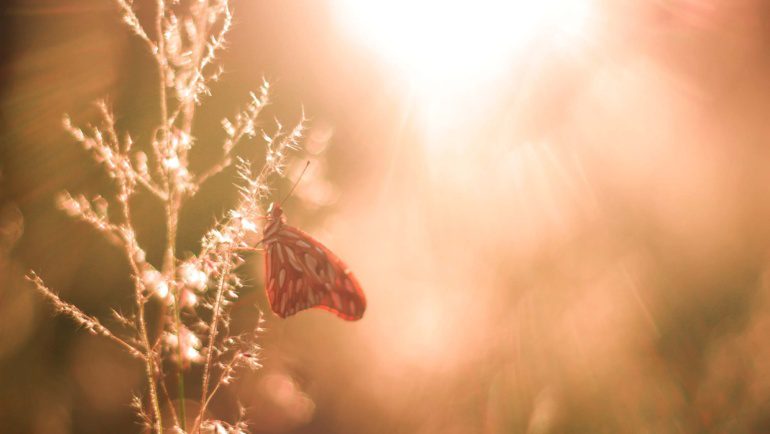 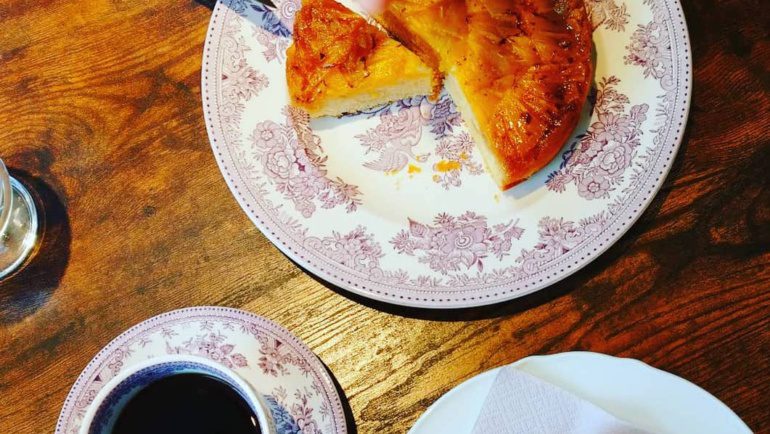